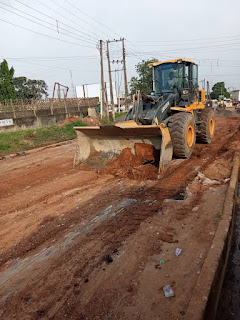 The road construction currently being carried out by Federal Ministry of Works is in two sessions within Sagamu Local Government Area. 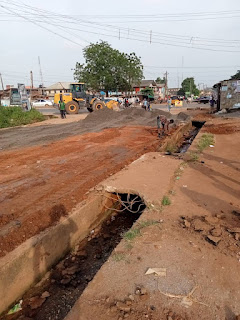 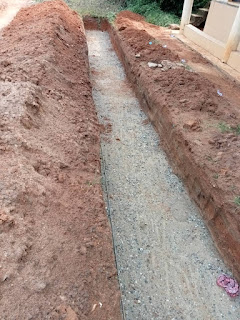 The road construction facilitated by Rep Adewunmi Oriyomi Onanuga-IJAYA commenced with construction of drainage system within the Ewuga LCDA to put an end to the recurrent and disturbing gully erosion within the community. 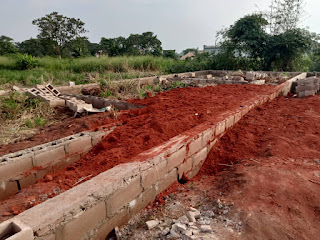 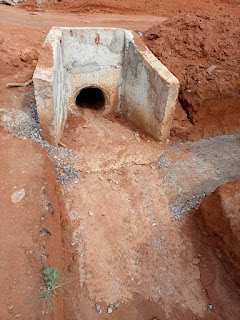 The third of the project ongoing is the construction of Primary Health Care (Health Center) at Ibelefun community based on their demand during the 2019 electioneering campaign.

While the project is still ongoing, the Ibelefun community based leaders are already showering praises on Rep Onanuga-IJAYA for fulfilling her campaign promises to the community yet again after earlier delivering a 500kva transformer this year also.