They Failed Us Again, Now Romancing Us As If We Haven’t Learn Anything Yet! 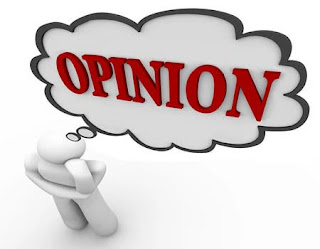 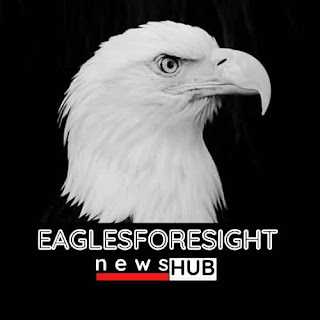 They Failed Us Again, Now Romancing Us As If We Haven’t Learn Anything Yet!

This might be a little lengthy but I’ll try to make it as short and interesting as possible.

When our defenders became our oppressors, we knew hope was leaving us!

We celebrated Festus when he became the voice of the masses, advocating for justice for the people. We thought he was replacing Fawehinmi – the enigmatic voice of the voiceless; little did we know he was using us to campaign for ministerial office.

He has been dully compensated he’s now a member of the oppressors team!

We were awed at his awesome achievements in Eko the commercial capital of our country and so we celebrated when we heard about his promotion to the exalted office to build us roads, houses and to bring us electricity!

But how we played penalty to throw in continued to baffle me.

Tell me, who was the Sherlock who discovered that hidden camera after the Lekki massacre?

I was looking at the Profile of the Professor at the top! Oh my God! Where’s the justice and equity in our reverred Pastor?

Why are you failing us?

We knew he was a Tailor who became the Textile Union leader! When we hear his name in those days our ears tingle!

This was the man who will proclaim a strike action and won’t call off until he gets the desired results for his people!

Nigerians were happy with him and so we trusted him with our politics!

Ah! We missed our shot again!

Do you remember the ink flowing with truth from the pen of Adesina?

Now, tell me as I beg you, who is the lead sycophants in the Federal Republic?

If I continue, I’ll bore you my amiable reader!

Please go to hospitals in the US, UK and Canada, you will discover that 70% of their health practioners are Nigerians!

The IT industries in the western world are repleat with our geniuses!

The automobile industry have their best designers as Nigerians!

Yet, we are daily loosing our people to the western world!

The few people who are left at home are indulging in fraudulent activities due to frustration!

Those who we thought would be responsible and reasonable are the people who have taken over from our oppressors!

2023 is here again! Now they have started their hanking panky and deceitful game called politics!

#Lekkimasacre is still fresh in our memories!

2023: Only God Will Forgive Osinbajo For These Seven Cardinal Sins

How President Buhari And The APC Are Corrupting Democracy